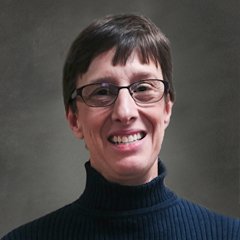 When not at work, Dr. Nolen loves camping, canoeing, swimming, and running. She has completed ten marathons. She has several beloved family dogs and is an avid science fiction fan.